Home › Heptagen › Insightful
Please familiarise yourself with the forum, including policy on feature requests, rules & guidelines 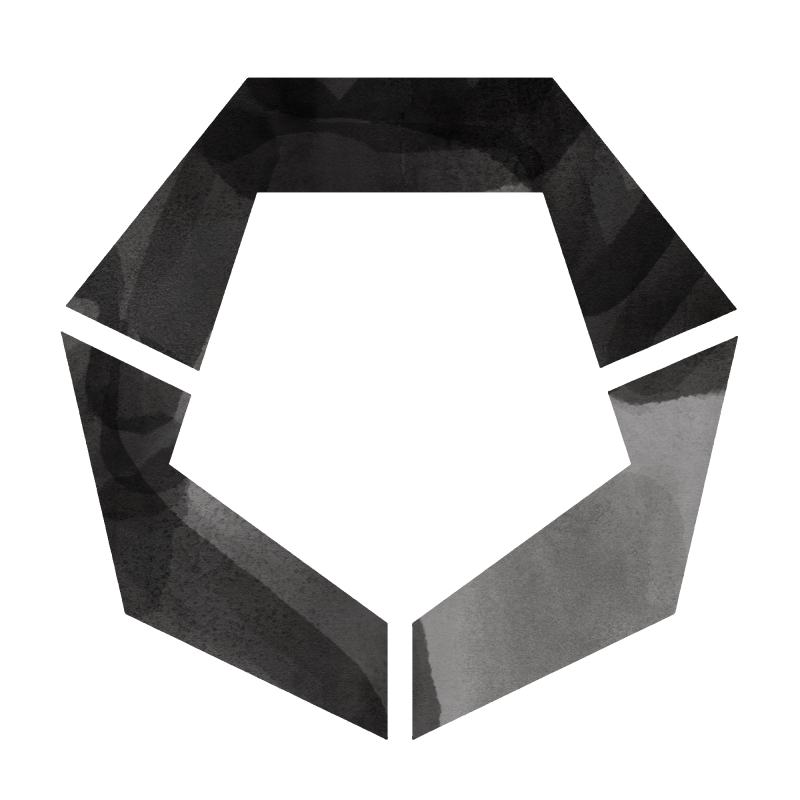