There's a youtube video which goes through the functionality: 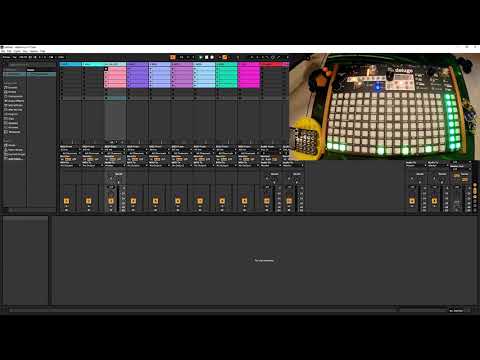 It's free and an open source project. You can check out the repository: https://github.com/baronrabban/dalconnector

Let me know if anyone gets it working and leave me your feedback.