The Legendary Synth now for Deluge. Sampled by 0on3. Made with the DELUGE KIT GENERATOR. 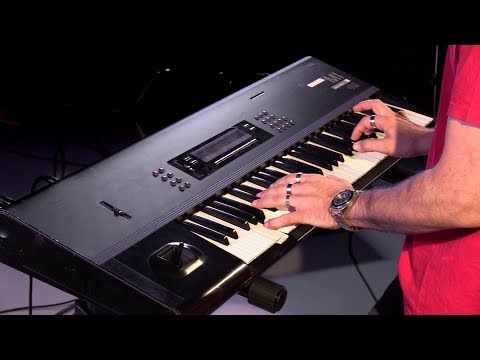 KIT800.XML to KIT896.XML All sounds are DRY, apply FX to your own taste.
(Make sure you don't overwrite any of your kits accidentially between numbers 800 and 900)
SONG080.XML is mapped to MIDI CH 9.