Home › Showcase
Please familiarise yourself with the forum rules & guidelines

Kid A was my introduction to Radiohead and was a revelation for me as to where music can go. Motion Picture Soundtrack is a song that always meant a lot to me and I keep coming back to it over and over again.

The main voices were played with the ContinuuMini which is a beautiful instrument and probably the closest you can get to string sounds. I really appreciate that it feels like a real instrument which you have to invest time into to master it. That said I still feel like a beginner and there are a lot of things I can improve when it comes to expressiveness.

The chords were played with the Synthstorm Deluge. I modified one of the presets of the synth patch pack “Boards of Deluge” and added some reverb from the Eventide H9 and some delays from the Strymon Magneto to add more space to the song. 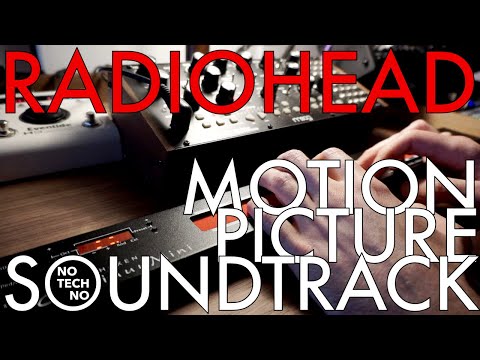